Killer apps are rarely identifiable ahead of time. OUYA needn’t be worried yet

A common criticism of the OUYA is that it lacks a killer app. Something that people can point to and say “This is reason alone to buy the console.” Of course it somewhat misses that most killer apps are only regarded as such in hindsight. It can often take years for such things to emerge and be truly appreciated for what they are. 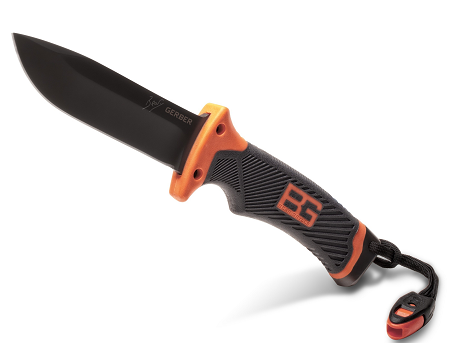 That doesn’t mean OUYA should sit back and wait for such an app to naturally occur. Instead, OUYA should work to maximise the chances of it appearing and make every effort to create the sort of environment where a killer app can take hold.

In this regard, I think OUYA are making excellent progress. With an open platform and as many barriers to entry removed as possible, plus the shortened feedback loop between developers and OUYA, there are plenty of reasons to believe some of those developers working away on the OUYA right now could spawn a genuine hit or two.

I would still argue they need to do more to attract developers into the fold to begin with. High level press coverage isn’t nearly as effective as taking a small group of developers aside to pitch to them on a personal level, and I hope OUYA will do more of this in the future.

On the flip side, the unfortunate reality is that the number of consumers / paying customers using the platform also directly impacts on the ability to attract developer support, leading to a certain level of interdependency that is hard to escape (i.e. a chicken and egg scenario).

As well as creating the right environment, it is important to be able to identify early on those apps that have most potential to turn into that killer app. That way, when such an app does begin to really gain traction (and not before!) and start to cross the threshold between merely selling well to the existing customer base, and actively attracting people to the OUYA, the marketing machine can swing into action and accelerate that process

Where it gets harder is when the killer app is something more abstract than a single, easily packaged and identifiable product. To a certain extent, this is OUYA’s current problem, where the unique selling points are abstract things like hackability and potential for interesting indie titles. Those things are a tough sell to consumers raised on a high-octane diet of explosive action scenes and high visual impact imagery.

Games are a visual medium as much as anything else, and whilst gaming aficionados might complain about shallow gameplay mechanics and narrative behind the scene, the brightly painted cardboard cutouts at least do the job of getting people through the door.

With its explosive start and tight schedule, OUYA seems to be racing around at a million miles an hour, it may be once all the hype subsides after the June retail launch, that the OUYA can get really going on the long, slow burning path to true usefulness, and I think it is during this period that a killer app will emerge.