What Indie developers really need is a finishing service

Another take away from Richard Nash’s excellent (if rather long) take on the state of the literary/book publishing industry is that publishers (especially editors) actually perform multiple roles that add value, and while some of those roles are now obsolete, others are absolutely still relevant. Perhaps even more so in a world flooded with digital content.

Chief amongst the tasks of an editor is ensuring that manuscripts are up to standard and ready for market. In other words, that they are polished and have had all their rough edges smoothed out. Translating this to games, I’m not talking about finding bugs or play testing and balancing, but the little things that make a game feel professional and complete. 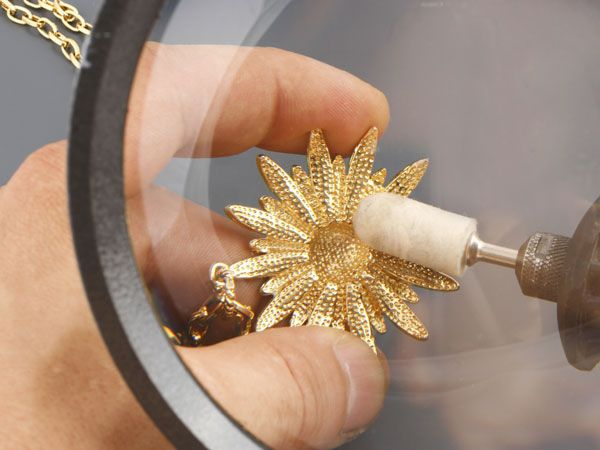 In some cases, that rough, unfinished feel to a game can really add to the indie credibility / authenticity, but all too often, potential customers don’t get past the shoddy packaging to find the real treat of a game inside. Especially in an era of free to play games where consumers are oversaturated with choice, and need to make a rapid assessment on a game’s attractiveness, if the outside façade doesn’t look promising, first impressions will form and players won’t even get past the front door.

Of course, no one goes indie to have a publisher telling them what they can and can’t do. The problem is that traditional publishers own and control the brands/IP and bundle in financing and marketing along with testing and finishing services. This needs to be unbundled to provide indie devs with a pick and mix of services that they can select based on their appropriateness and cost effectiveness for their business.

As a consultancy service, developers can choose to take on board or disregard the advice they are given as is their prerogative, rather than having it foisted upon them. It also allows the providers of that service more scope to provide a sliding scale of services, tailored to the needs of the developers.

Often indie games can be a bunch of ideas mixed together in a crazy mess of the creative energies that spawned them. It may be that developers need help to pick out the mechanics, aesthetics or elements of their game that are unique, so that they can build on those and ditch other parts of the game not core to the experience. This works to give indies both a better, more focused game, and assist them in thinking about how the game will be marketed.

Equally, a game may simply need tweaking and minor adjustments made here or there to make it really shine. The little things that gamers and testers are unlikely to be able to consciously articulate, but that can make the different between a good, solid game, and something that really makes players feel energized and immersed.

Or perhaps if that sounds a little fuzzy and waffle filled, there is the other end of the spectrum, where a great set of mechanics and art are lacking all those peripheral things that make a game feel professionally produced. The menu screen might be the first thing the player sees, and no matter how good the game inside, it leaves the player their first impression of the actual experience of being in the game. Equally, developers might not want to spend significant time providing the tutorials, controls remapping, and options setting screens that are not really central to the game, and so not really what those developers are interested in (and ultimately not what they should be spending their valuable time and resources on). Those things though, act like the in-game customer service, helping players get an experience optimised for them. It makes sense to delegate creation of that to a professional services company

As for OUYA, I don’t expect as a platform holder for them to provide this kind of service, especially since the company is small, and just starting out. However, the winds of change are blowing the industry towards indie shores, and without the support and infrastructure of a large studio / publisher, many game developers will find themselves in need of these kinds of services. Having third party companies able to offer that would indeed be an indication of a richer, more complete ecosystem, dedicated to ensuring games reach their potential as more than just commodities