The OUYA community is unwittingly participating in a perception war, and in danger of getting burned out as a result

I played Eve Online for many years. It’s a game that ostensibly, like all MMO’s, you can’t lose. Even if your ship is destroyed, you can respawn and buy another. Even if your clan loses all of its territory, you can wage guerilla warfare and make life so miserable for the new residents that they eventually give up and leave.

The only thing you can truly lose is the will to fight, to continue the struggle. In-game battles are just the ammunition for the real battle of perception. Eventually a critical mass of people on one side or the other will decide it isn’t fun any more and support will collapse. 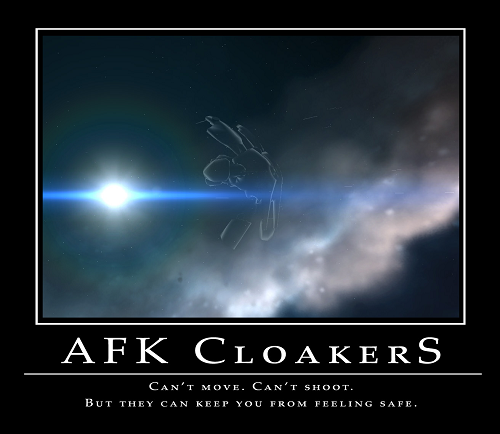 (You’ll get this if you’ve ever played Eve Online)

OUYA is locked in a similar war of perception with its detractors, and to a lesser extent, rival consoles.Those who have vocally supported the OUYA now find themselves thrust into that conflict, unwittingly becoming soldiers expected to defend the line and participate in counter-attacks.

It’s incredibly draining, and very easy to end up burned out, all the fun sucked out of the experience. While there will always be a hardcore of stubborn, bitter-enders in any group or community, relying on there being enough to sustain momentum when things get tough isn’t a strategy

One effective measure is to increase communication and interaction with those on the front line. Hearing people’s cries, and being able to give them an insight or hint at the strategies needed to help ease the pressure makes those people feel special and valued. Conversely, aloofness and secrecy at this point are sure fire ways to generate a feeling that leadership are disconnected from the realities on the ground, which in turn causes people to lose faith in that leadership.

OUYA have responded the right way in this regard (though perhaps a little slow off the mark) by rebutting unfavourable reviews and clarifying rumours around the shipping taking longer than most people imagined.

That communication needs to continue (and regularly) until the bridge between the initial disappointing first impressions and teething problems and when better news turns up.

Generating good news is the other way to effectively cancel out the negativity. Obviously people aren’t stupid enough to be distracted with “Ooo shiny new!”, but delivered correctly, a series of positive news stories can help engender a feeling that actually those downsides are more just temporary bumps going against the momentum, which all points towards things being on the up

There is a risk of creating noise and devaluing the impact of communications that would otherwise have bigger marketing and PR impact later, but all that stored up power-of-message is for just these sort of situations

As for those “soldiers” reading this, I’m probably too closely involved with my own game development on OUYA to give any sort of balanced view of the console. If you’re tired of the war, don’t capitulate or take sides. Instead do what I can’t : Look at the OUYA objectively and make up your own mind