With an eclectic mix of game developers, creatives and students, I had a lot of fun demoing Executive Star and the OUYA at Gamecity Nights in Nottingham on Thursday evening. I was able to get much useful feedback about the game, and had some interesting discussions with both sceptics and supporters of the OUYA, with a couple of kickstarter backers in the room most excited to pose with a dev kit. 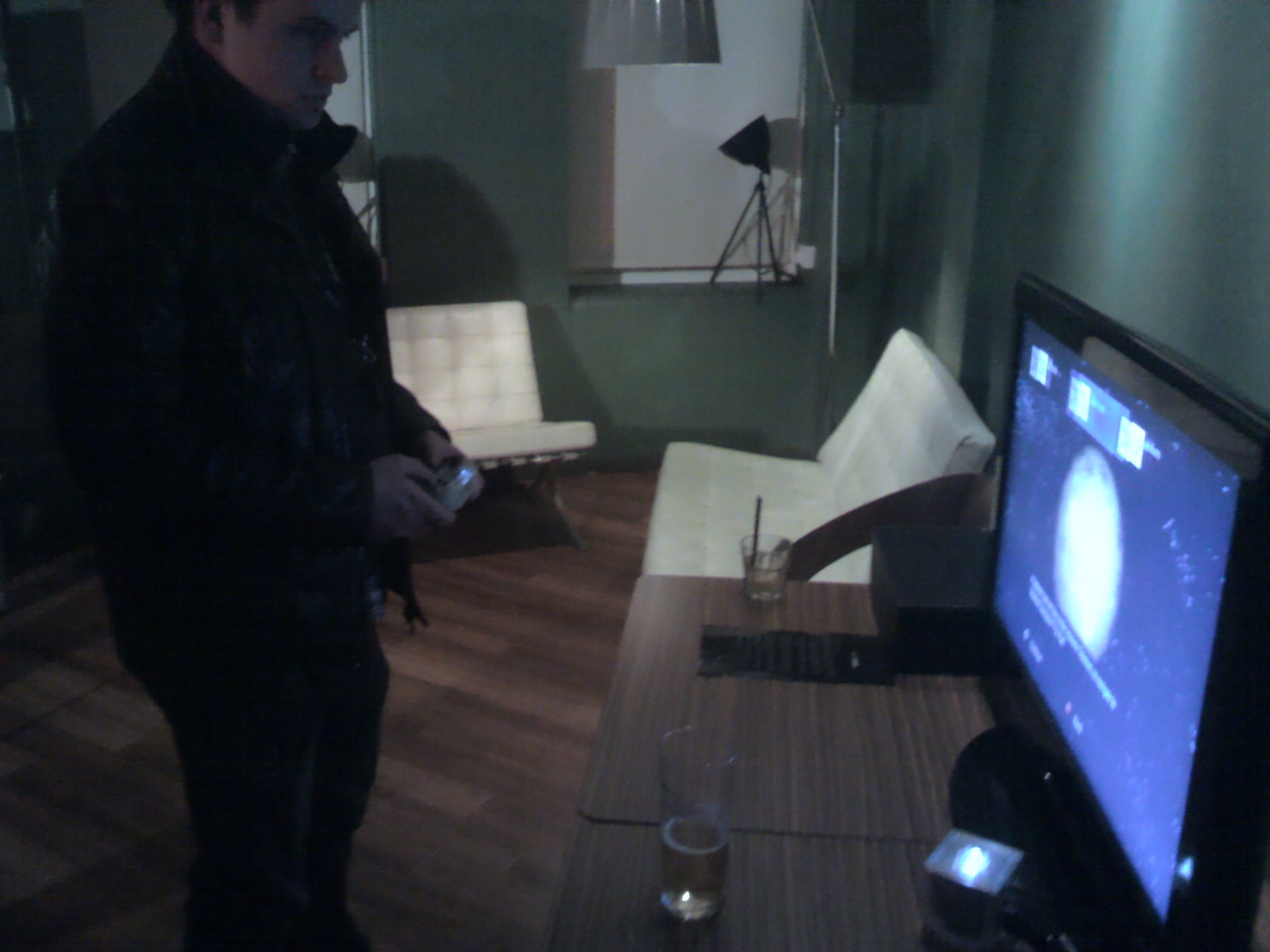 I also had the opportunity to meet Ollie Clarke, who I must admit, I had previously not heard of. However, after hearing his presentation and the unique and eye-catching art style of his team’s games (The Button Affair and The Cat That Got The Milk), it started me thinking about the oft cited “unique art style” that indie game developers in particular would do well to use as a differentiator for their games in the face of big budget AAA graphics, with which they cannot hope to compete.

In fact, the art style of both Ollie’s games are not in the least bit unique. They are both borrowed (one from abstract modern art, the other from 1960’s technicolour television shows). The inspiration for The Cat that Got The Milk was as simple as a day wandering around the Tate Modern Museum.

It’s drawing on the many different art movements, styles and scenes that seem to exist in strange isolation from the world of video games. Even the briefest flick through a history book will land you with exotic landscapes, colourful characters, world changing events.

We live in an age where it has never been easier to access culture. Here’s hoping that video games can go beyond their narrow range and really tap into that