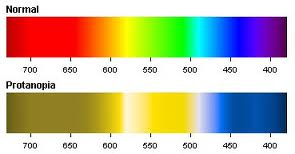 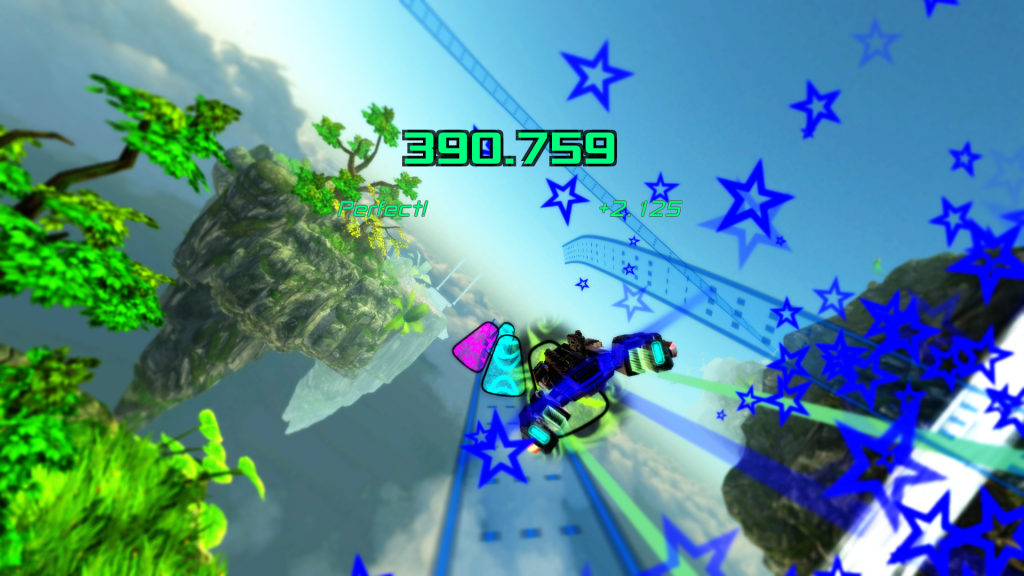 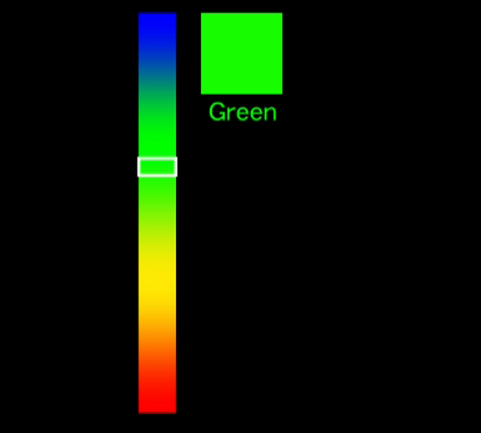 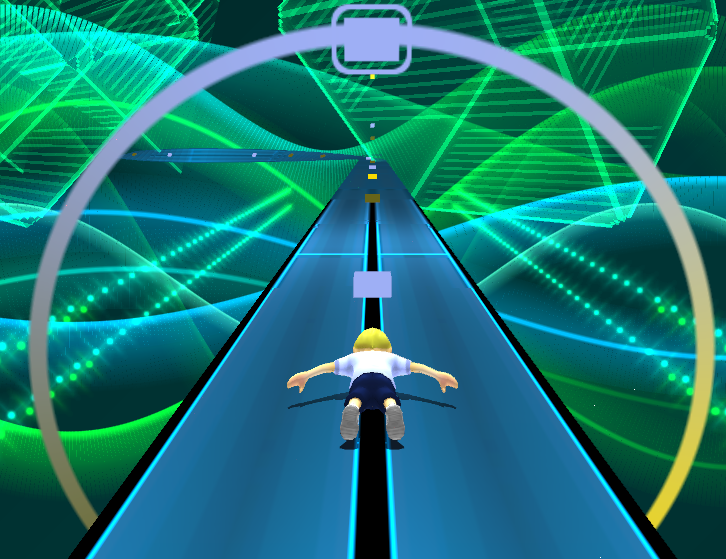 We’re raising funds for Flight of Light’s soundtrack over on Kickstarter! The money will be used to pay a number of different musicians to compose the game’s soundtrack. If all goes to plan, there’ll be four musicians creating two pieces of music each to fit the game’s initial nine levels. (The ninth music track has already been composed by freelance musician Lawrence Shahid, which you can listen to in the trailer above!)

For the next month, we’ll be putting out updates on how the kickstarter is progressing alongside the usual dev diaries and updates on the game’s progress.

Previously, most of the game’s art was cobbled together placeholder assets, many of which had gone through multiple iterations of gameplay alterations, to the point where they no longer made sense or didn’t fit with everything else. That was fine for when the game was constantly changing. With the game’s recent change of direction, it also became clear the game’s graphics needed a major overhaul. However, having swapped out the old assets for shiny new ones, it quickly became apparent that the playability of the game had been impacted far beyond what we expected.

The biggest change came from trying to give the player a sense of speed. Pulling back the camera and widening the field of view as the player’s speed was boosted gave a great sense of acceleration. However it left the actual playable area of the game confined to a tiny portion of the screen.

The first instinct was to simply make the notes larger, so they could be seen from a greater distance. This worked, but the extra-large notes would frequently clip through the new scenery. The scenery also needed to be relatively close to the track to help with the sense of speed – trees and rock faces rushing past the player at close quarters.

Reducing the amount of camera shifting,combined with a slight increase in note size made the game much easier to play. No more squinting into the screen to try and make out the tiny notes in the centre. However, that really killed the sense of speed.

Actually increasing the speed (as opposed to simply the illusion of speed) helped, but also brought problems of its own. If corners were too tight, it would cause sudden jarring changes in direction. The notes would travel along the track so fast that the player would barely have any time to react. In the next blog, I’ll detail more about the process of re-making the track and forest level to fix that.

Adding in the new spaceship model also threw up unexpected issues. Being far bigger and, more importantly, wider, than the old placeholder model meant players would often think they had just clipped the edge of a note, only for the game to tell them they had missed. The game doesn’t use physics to calculate the collision of notes with the ship, but rather relies on timings, and on knowing what angle the ship is at versus the angle of the note.If the difference between the two angles is too great, the game will take that as a miss, regardless of what model is being used and how things may appear to the player.

Making the angle range within which the game recognised a hit had the knock-on effect of making the game that much easier. However, we’d noticed already that the effects used to show the player they had missed were already on the extreme side. Violent screenshake and asudden slowdown that really made players feel they were being punished harshly. We’re currently working on a way to make those effects more of a sliding scale, so that a small, occasional miss will still be noticeable to players, but not completely kill the flow of the game.

In the end, it’s been a combination of changes and small compromises in different areas made a huge improvement to the game’s feel and ease of play. And also a lesson learned about just how clousely coupled graphics and gameplay can be. 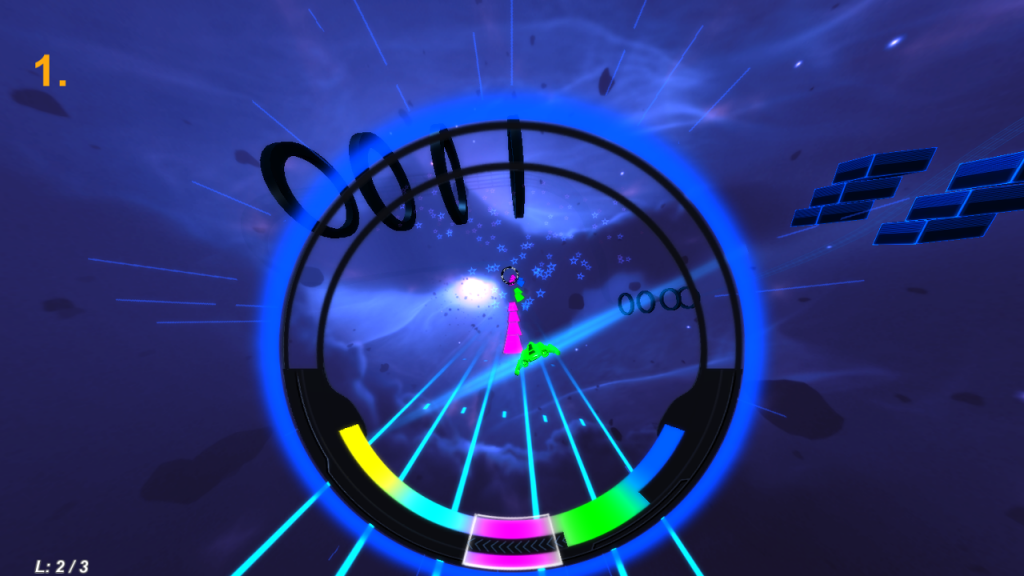 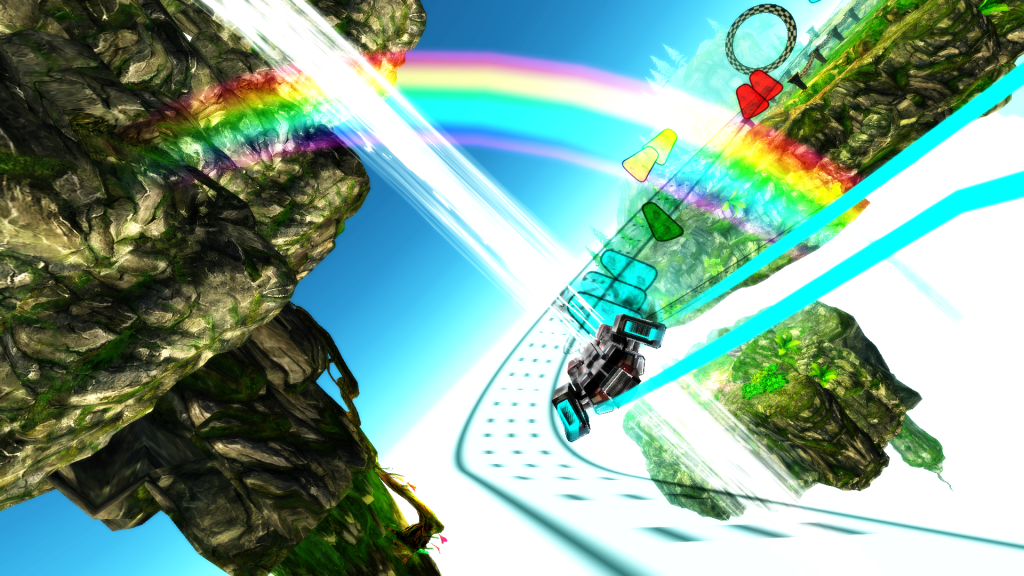 We’ve produced a short teaser trailer for Flight of Light. This shows the latest gameplay and much improved graphics. We’ve also updated the Flight of Light website and presskit with new screenshots and information about the game:

We’ll be going into more detail on how the game has changed in future blogs and videos over the next couple of months.