A tetchy games industry is getting itchy feet

Sometimes, people need to just get all the thoughts swirling in their heads onto paper. Even if they’re not entirely coherent, it is part of the process of articulating a hard to pin down feeling, and one that others may well also be feeling, but can’t quite get the words out themselves.

That’s exactly what gamesindustry.biz did this week, musing on the relationship between game developers, gamers and games press in the light of the one year anniversary of controversy at last year’s GDC, which rocked the niche games journalism industry, and lead to much introspection.

Of course, journalists love to talk about themselves, but the underlying sentiment still rings true. There is a lot of ill feeling between gamers, developers and press at the moment, as if each is holding the other back from going in the direction they feel gaming should move.

It feels like the video games movement that has reached the stage in teenage adolescence where it is time to leave home, for better or worse.

This year will see a slew of platforms from old names and new. It may be that video games take the fresh start and the opportunity to take risks and do new things. Something unexpected might come along that takes it to places previously unimagined. 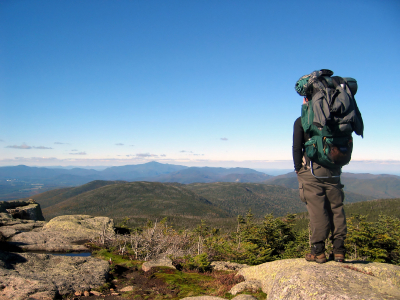 Or it might all wind up in a slide back to comfort zone, nostalgia and tired old tropes. A brief journey out into the wider world, only to decide it’s safer to return “home” for another decade or more of stagnation.

With any luck, it’ll be the former, but there is already massive change going on in the games industry, and it is causing enormous friction in the form of the mobile revolution. Bringing with it digital distribution, new monetization methods, new formats and new demographics to gaming, it is still in full flow, and its effects will be felt for years after.

OUYA will play its part in that, but the resistance to change (at least in my opinion) has caused so much hate to be aimed at a product that offers to do exactly what gamers, press and developers have been clamouring for (namely innovation).

David Cage caused much controversy for unapologetically telling the games industry to grow up. To do that, the industry needs to leave home.