Had a good time meeting gaming enthusiasts and other developers from around the UK this week at the Game City festival in Nottingham. It’s still on until the weekend, if you have time to get down there. Sadly today was the last day I could make it, so here is a roundup of some of the events I attended 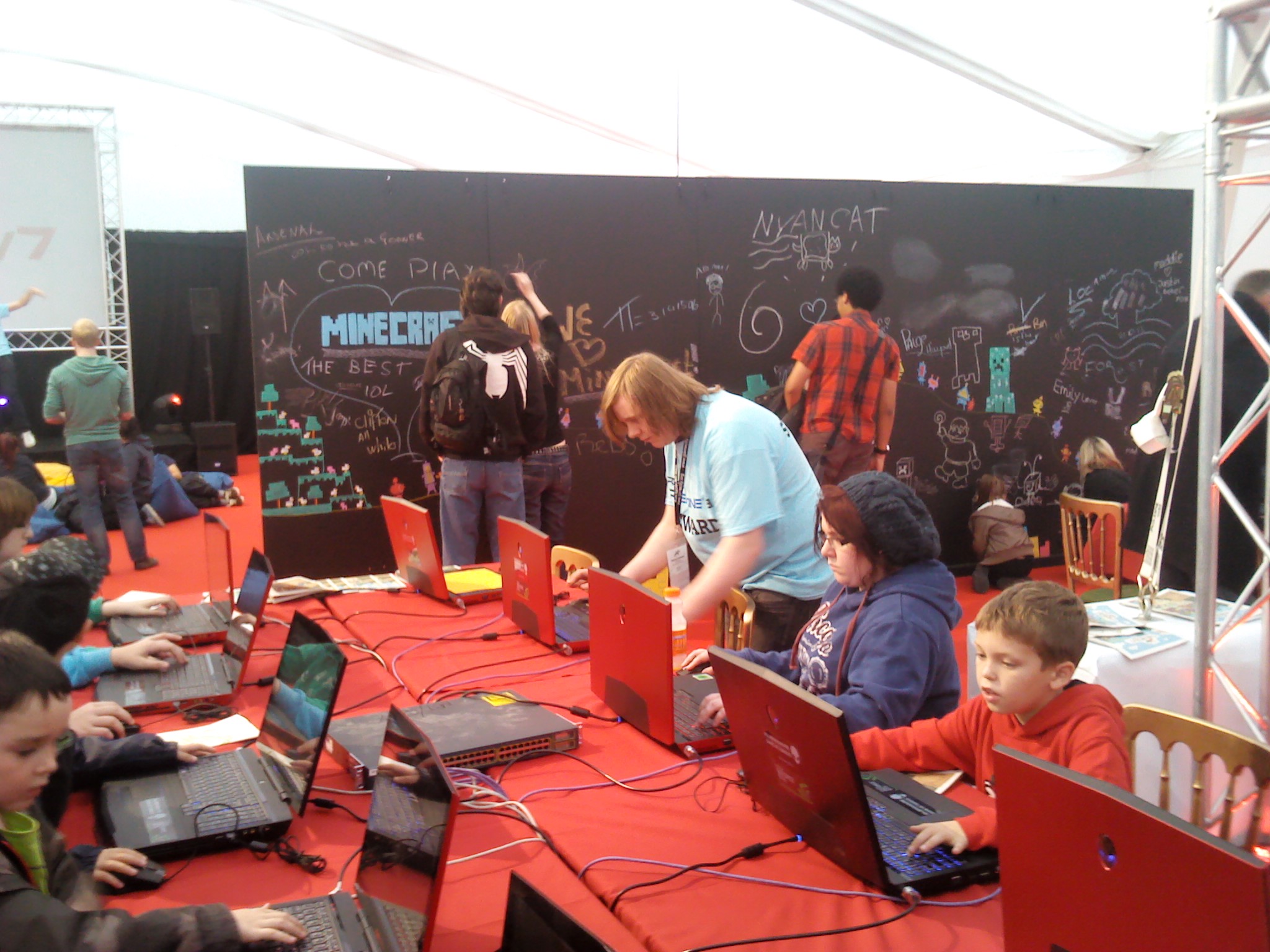 Big Tent
Loads of indie games companies displayed their apps, pads and demos in the big tent, as well as exhibits from various other groups, including game jam entries from the local university, and a minecraft server complete with laptops for all the kids, big and small to have a go (above). Each day had different exhibitors and things going on, which is a nice change to many conventions, where things start to get a bit samey after two or three days

Board Games
Quinten Smith enthused about the booming board game scene, making a compelling case for why developers of all shades and colours should pay attention to this exciting entertainment medium. In particular, design patterns that video game developers would do well to emulate:

There was also debate about the voiceless / empty vessel character, and the moments where game design ensures failure is unavoidable. 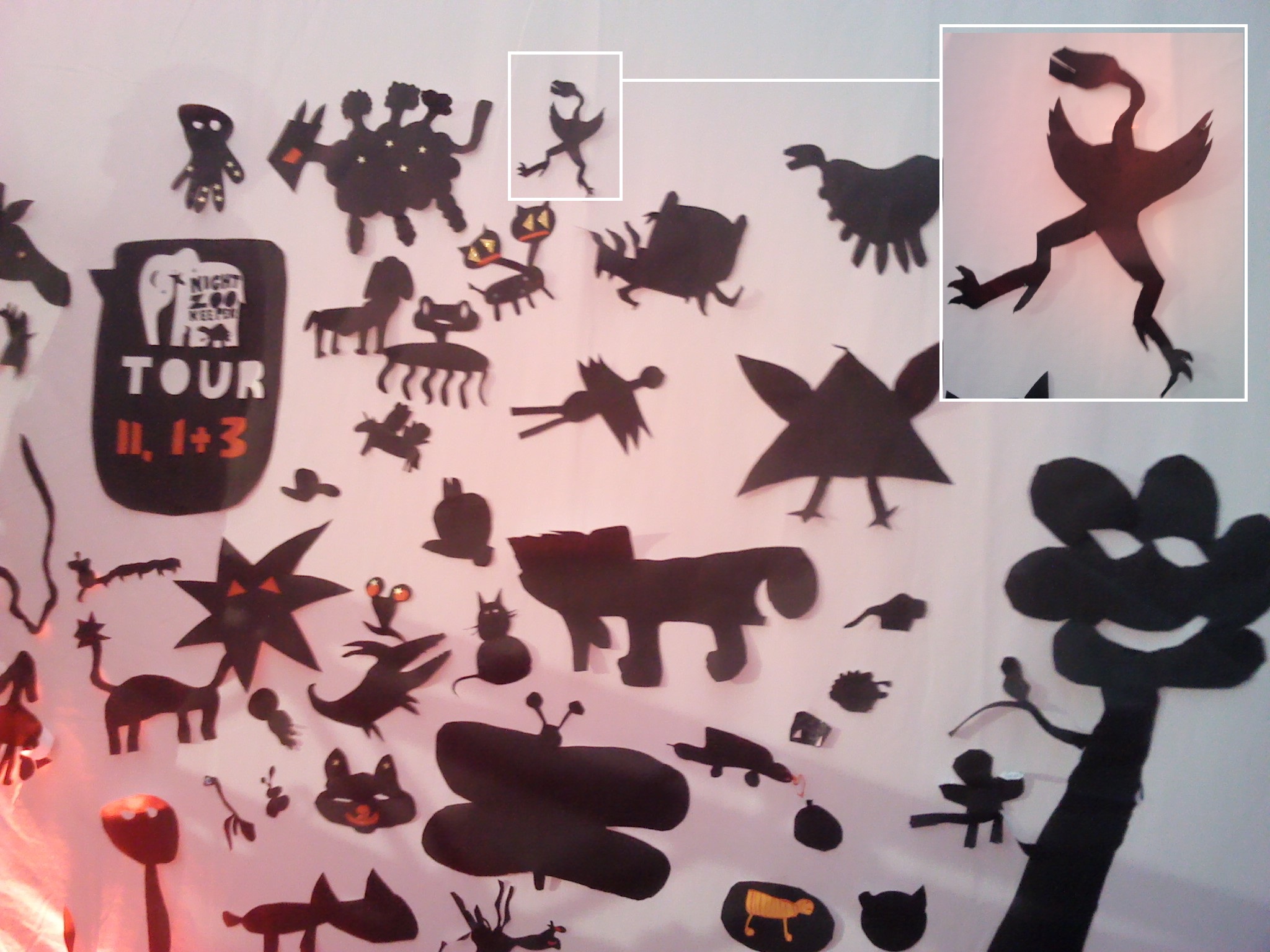 Between talks, there was plenty of stuff to do. I contributed to the animal shadows board (above), with my winged triffid-demon creature, though disturbingly, it was not actually the strangest animal to appear out of the festival crowd’s collective imagination

From Comics To Consoles
Antony Johnston compared and contrasted writing for comic books and video games, giving insights into where his background in comics had highlighted underlying principles common to the two media. key points were:

On world building specifically, two guides Antony mentioned struck me as especially valuable to consider when reviewing how the world meshes with the story:

And finally, the message that ultimately all games and comics have limitations, but to enjoy the constraints rather than fight against them