One of the most fun things when making a game is adding the little details and touches that make a game feel alive. One of those is the day / night system in Totem topple. It wasn’t in the original plan for the game, but when doing the environment art for the later stages of the game, we ended up with some extra silver and blue scenes. With a bit of additional editing and few modifications to existing background elements, we were able to create a full set of night-time assets.

Similarly from a programming perspective, it was relatively quick to do a time-of-day check and depending on that, simply swap out the current set of mountains, clouds and background gradients with equivalent night time assets. The rising sun was replaced by a moon, with the rest of the game remaining otherwise the same.

Whilst certainly not as sophisticated as in some games, the day / night system adds a touch of variety to the game, and a nice little surprise for players to find. 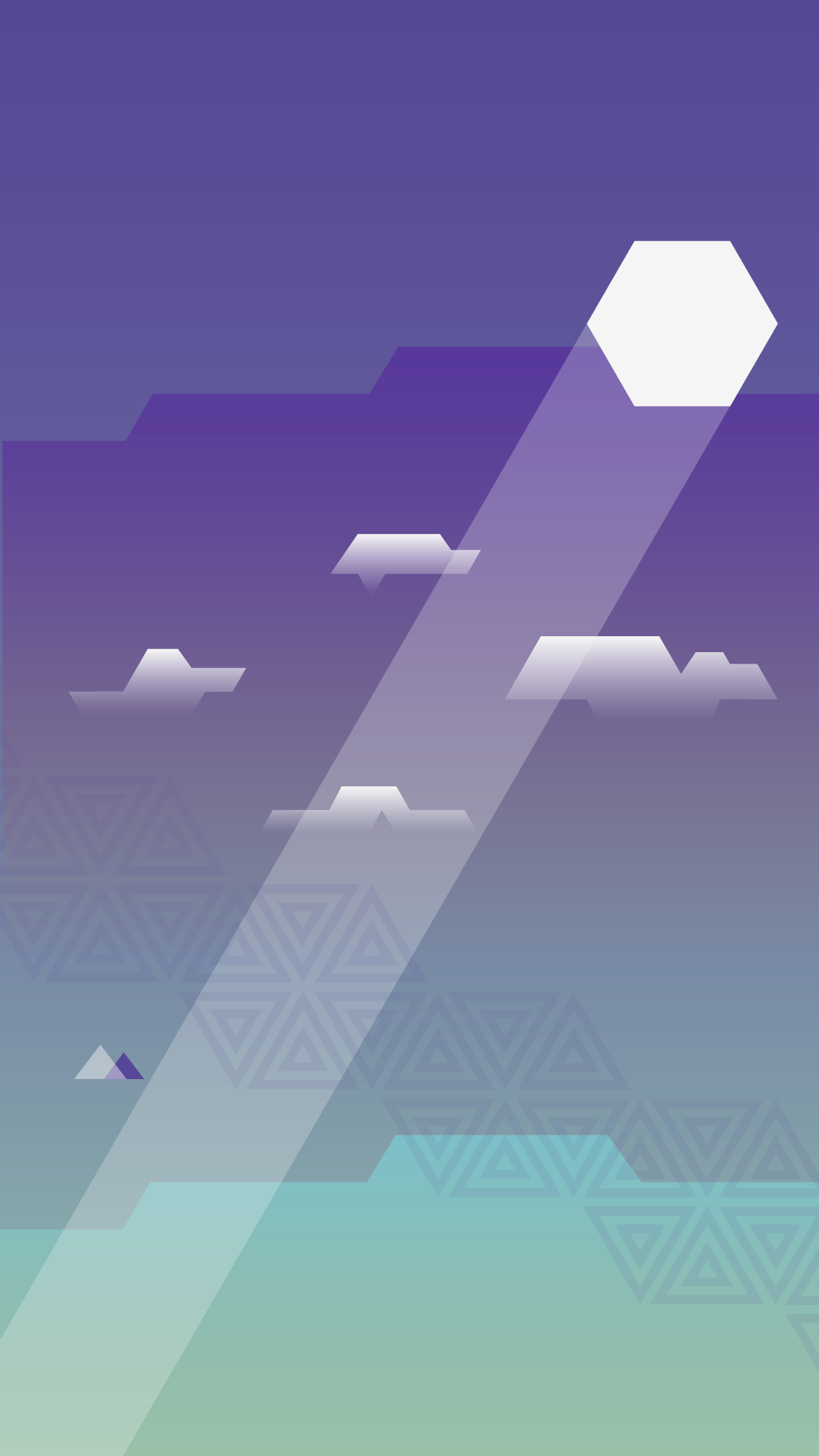