Back when I founded Crystalline Green and continuing to this day, I’ve had a strong sense of the style and aesthetic I wanted to project in my games and through the company. One of a sleek, futuristic world, but also aspirational and positive. It’s reflected in the company logo, website. Even the song Crystalline Green, after which the company is named, I feel reflects those values.

I’m also a fan of minimalist design within architecture and interior design. It may leave some people cold, or others thinking of airport lounges, or the fake corporate dystopias of many a sci-fi film. But to me, it evokes a sense of light and freshness, modernity and forward thinking. 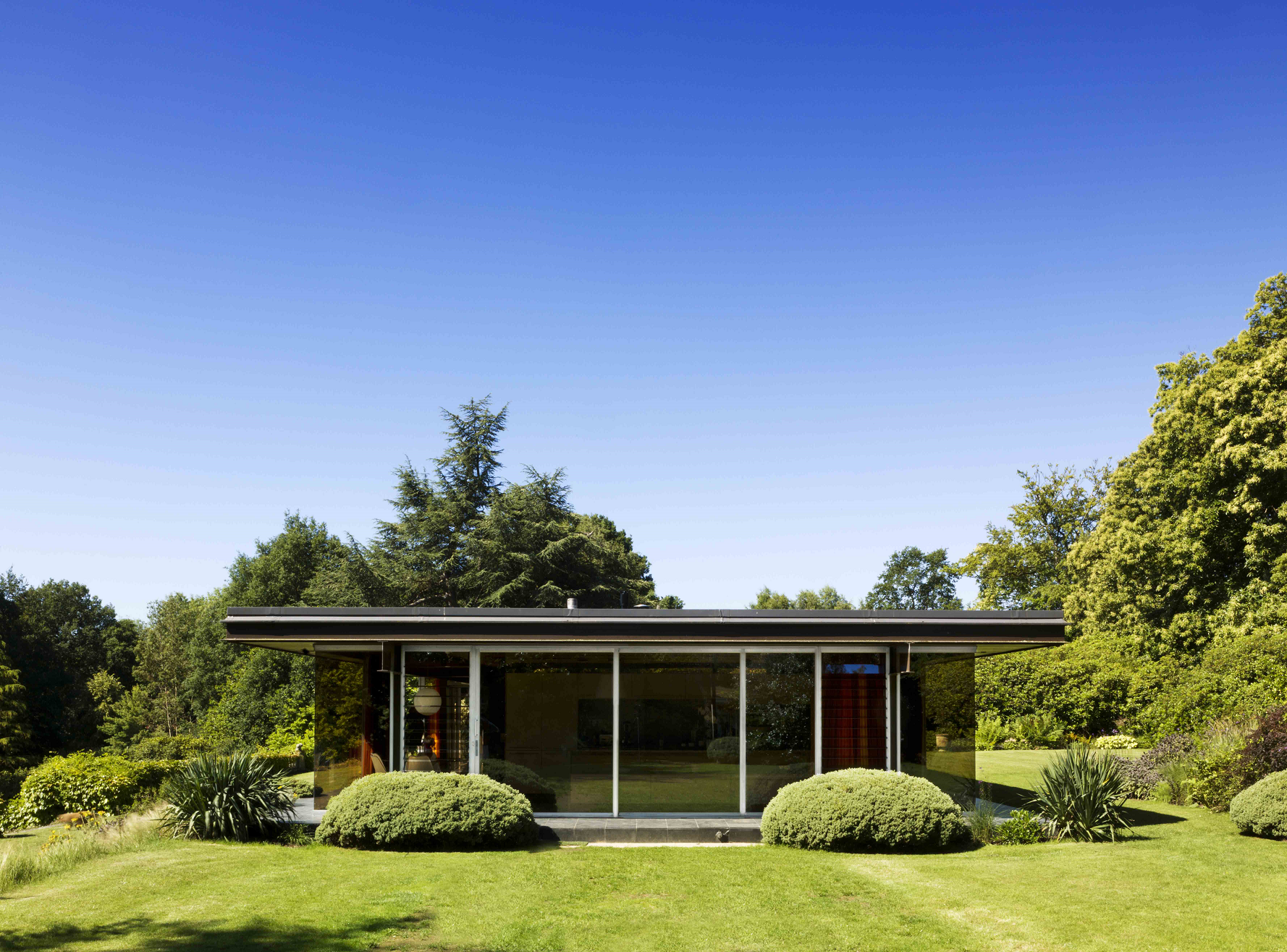 One thing I love about the Wii U is how it’s interface manages to capture a similar set of qualities. It welcomes you to the future with pleasant, relaxing chimes and shades of white. Wara wara plaza is a wide open space, uncluttered, but which places people at it’s centre. It feels alive not with overblown carnival, but the comforting background hum of humanity.

On social media, the term “gamer” is finding increasing use, and the more I see attached to it, the more I feel it just doesn’t match the above.. I’ve enjoyed my fair share of grungy, gritty shooters, full of teenage angst. However, like Linkin Park lyrics, they seem almost comically cliche’d to look back on. Entertaining escapism has its moments, but comes off at others as stylistically beige and intellectually empty.

Philosophically, I find myself increasingly identifying with Nintendo and their games. They seem to be willing to cut their own path creatively, to do things differently, in a positive way. I may complain about their business practices (at times, they seem to be successful despite themselves). Their and their fans’ tendency to default back to retro gaming and past glories similarly doesn’t sit well with me either. We’ll see where they go with their new NX device, but for now it feels like of the big platform holders, their direction of travel is the closest match to my own. 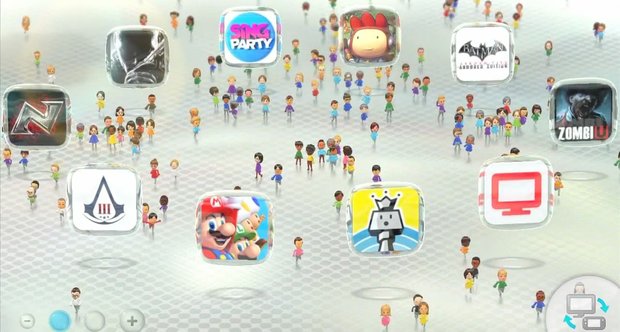