A brief update from here at Crystalline Green HQ:

Exciting times for Totem Topple. We’ve now submitted the game into Nintendo’s Wii U approvals process (aka lotcheck). It takes a few weeks for them to go through everything and probably they’ll spot one or two things that need fixing at our end, so our current thinking is that the game will be released around the end of October or maybe early November. We’ll keep you posted on when we have an exact date!

Meanwhile, we’ve switched back to working on Flight of Light. We’re currently rebuilding the game from the ground up in the latest version of Unity (5.2). After having fixed a few performance issues, the game is now looking better and better graphics wise. I personally feel that as more games come to Wii U using Unity 5’s improved graphics package, Nintendo fans will be pleasantly surprised at what the console is capable of. 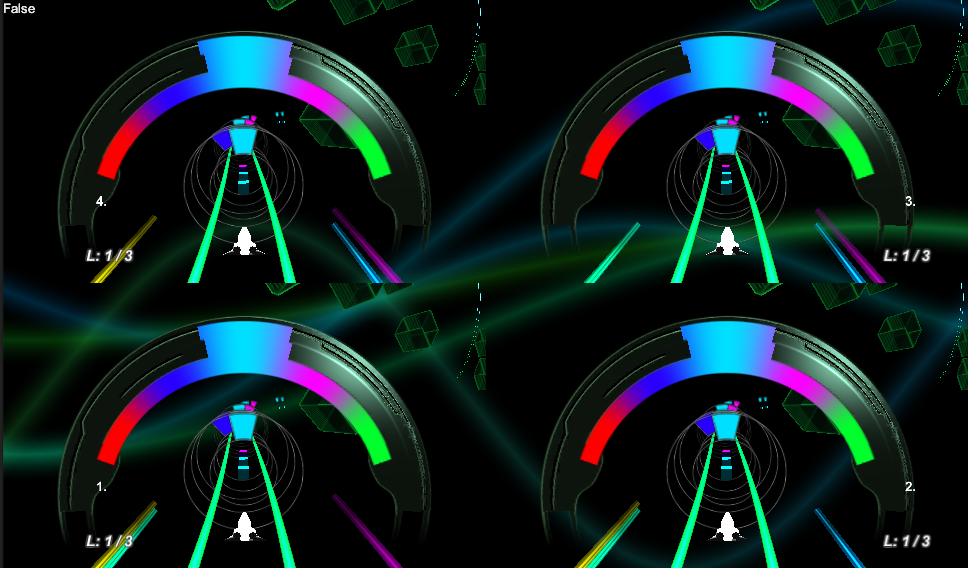 We’ve still got a way to go to make Flight of Light really shine, but we feel the game is now firmly back on track. Looking ahead, we’re hoping to get a beta of the game finished by the end of December 2015, for release early next year. It means we’ve got our work cut out for us in the meantime, but we’re looking forward to making the game the best it can be and letting fans finally enjoy an (albeit limited) version of the game.