Totem Topple finally has a release date! It will come out on 19th of November on Wii U in North America and Europe, and worldwide on PC via itch.io. For those interested in getting a review copy, email contact |at| crystallinegreen.com Presskit also available

It’ll be interesting to see how the game fares, considering this time of year is traditionally not a good time for small independent titles to get noticed. Usually the airwaves (or twittersphere or whatever passes for mass media these days) are filled with adverts for the latest blockbuster hits hoping to worm their way into people’s Christmas stockings or, for those in the US, their Black Friday shopping baskets! 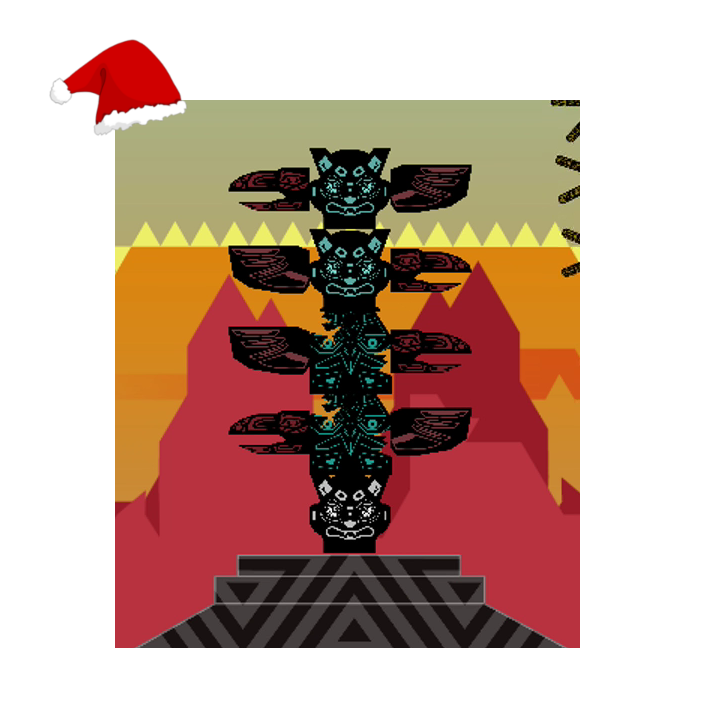 In many ways, the Wii U has arguably one of the stronger line-ups in terms of platform exclusives this year, with Xenoblade Chronicles, Mario Tennis and Animal Crossing all launching the day after, or in the weeks after Totem Topple. However, in terms of big cross-platform AAA offerings, the Wii U will be bereft of such titles as the latest Tomb Raider (technically a timed Xbox One exclusive), Star Wars: Battlefront, and Fallout 4.

How much difference that makes will remain to be seen. Perhaps Totem Topple will benefit from being in the new releases section of the Wii U eShop store over what is both a busy time of year, and an extended period when new releases trail off as everyone goes on holiday. Will Wii U owners be spending that time off from work mashing their way through epic open world of Xenoblade Chronicles and not much else? Or will those who are looking for something new (or simply aren’t fans of those existing franchises) take a punt with our little game?

Or do those Wii U owners also own PC’s, PS4’s and Xboxes, which will get booted up to Raid some Tombs or Battle some Fronts or 4 some Fallouts….

There’s also the looming “Nintendo Direct”, (Nintendo’s semi-regular live broadcast announcement show), which will no doubt whip the Nintendo faithful into a furious frenzy of fangirl/boyism. In many ways, it might benefit Totem Topple if the Wii U fan base are energized, but with key franchises like Star Fox still a few months away. 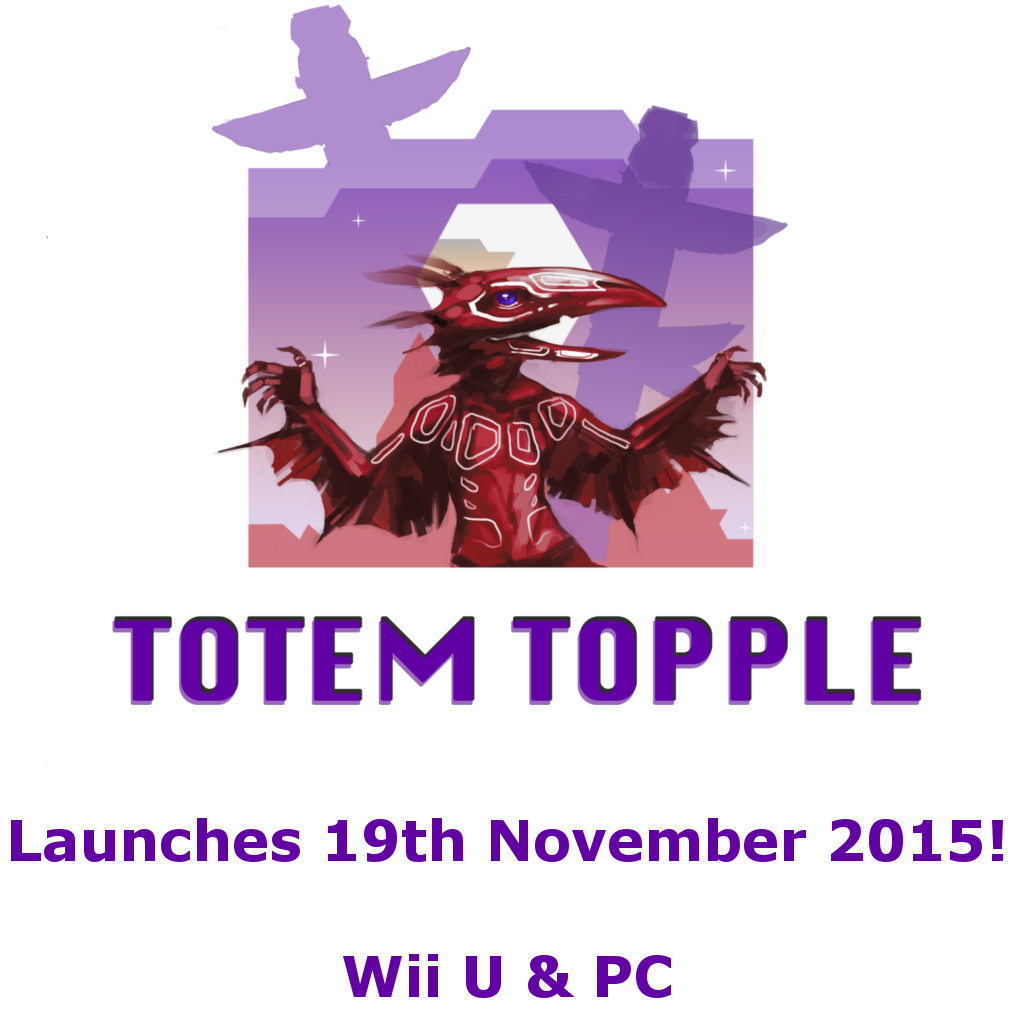 Equally, there’s still the odd bug or two we’ve spotted since the game was approved by Nintendo. In particular, one issue with the leaderboards we’ve already prepared a patch for, but are still waiting for Nintendo (who in fairness are very busy this time of year) to approve. In that sense, if the game doesn’t get reviewed immediately on launch, it may be the patch gets applied by the time reviewers get round to it, and it’s all for the better.

Whatever happens, its exciting to release our first game for Nintendo systems, and hopefully make some people smile.