Whether you like or dislike the way any particular game uses f2p, there’s nothing fundamentally wrong with the concept.

For those not familiar, f2p stands for “free to play”, and is a shorthand for any monetisation system that gives the base game away for free, then seeks to make money through the purchase of additional stuff for the game.

That stuff can come in two main forms: “Consumables” covers things that have a one-time use in game, such as power ups or in-game currency. “Unlockables” are thing that can be used repeatedly, such as new levels or game modes. 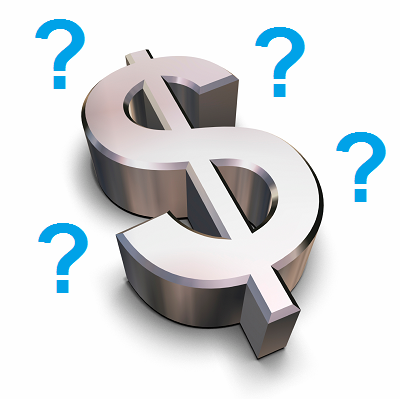 Unlockables are the easier to understand from a consumer perspective. I pay some money, and now I “own” the product I paid for. Not really all that removed from how games have always been sold. The difference being that the game is now atomised – split up into individual chunks of content, rather than simply sold as a single job lot.

This gives more power to the customer, letting them decide which parts of the game they want to play. If they’re just interested in the single player campaign, they pay just for that, rather than subsidising the multiplayer modes that they have no desire or intention to play.

From a developer/publisher perspective, it means they can see which types of content are more or less popular and concentrate on making more of that. It means they can get the game out earlier, then add content as they go. This helps both cash flow, and reduce risk, as if the game turns out not to be all that popular or good, they can cut their losses before having sunk vast amounts into making levels and characters for a game no one really wants.

Consumables by contrast are a little harder to grasp, as what they really represent is time using a service. In the past, customers might have inserted a coin to keep playing an arcade machine. They didn’t own the machine, but rather paid for the right to play on it for a certain length of time. The clever part being that the time length isn’t fixed, but rather depends on the player’s skill. This incentivises players to improve their skills at the game, so as to get more value per consumable purchased and used. And it sidesteps the feeling of resentment that the game is just for rich people, with no real skill, where you just “pay to win”. Whilst of course still letting people do exactly that.

Everyone wins, in theory. In practice, it’s very difficult for consumers to make an informed choices about their purchases. Developers usually have complete control over the in-game store and accidentally or otherwise, information can be obfuscated or left incomplete. In the past, independent review magazines and websites might have helped bridge the gap. But why spend time finding and reading a review when people can just download the (base) game for free and find out for themselves? With most f2p games, there are a vast number of items on offer, and those items are constantly being tweaked and changed by the developers, making reviews of each item impractical in any case.

It’s painfully obvious why developers take this attitude to f2p, but it really needn’t be all bad. My hope is that more small studios and independent developers get over their f2p hangups and instead innovate and push f2p in new directions. Whilst it doesn’t make sense for every game, f2p is the dominant model in mobile and PC gaming. I for one would like to see more discussion about how to improve f2p, and I hope to add my own experience to that in future games.