Apple TV has been sat quietly at the back of Apple’s product line, ticking over for a number of years without the company making any sort of big, showy push for adoption typical of their other devices.

No longer it seems, with a large segment of Apple’s latest live show dedicated to the newly revamped set-top-box. They also demoed the remote control it will use, which includes amongst other things, gyroscope functions that make it very similar to Wiimote controllers used by the Wii and Wii U. 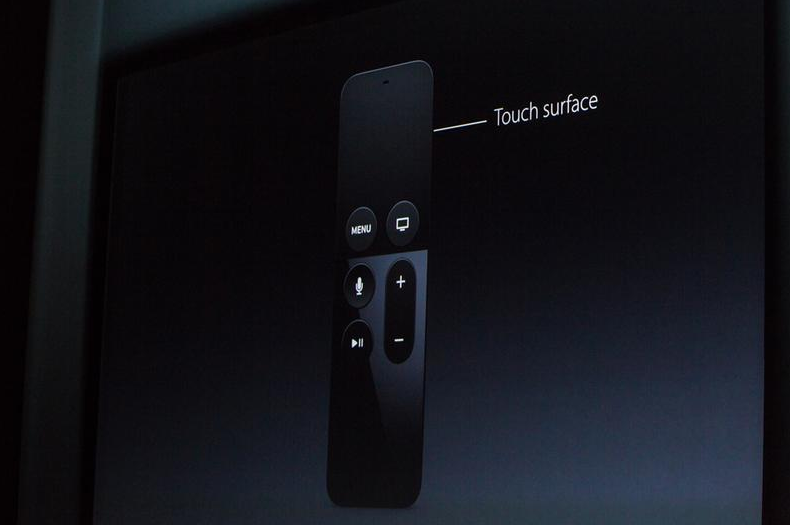 For us, and especially for our game Flight of Light, that might sound almost too good to be true. The game is designed to use Wiimotes in a way that appears almost certain to work well with Apple TV. Moreover, the game is targeted at a more casual audience than the typical hardcore man-shooter fare sometimes associated with traditional games consoles.

All of which you’d think is great, and you’d be right. But not so fast! For now, we’re sticking with the Wii U, with a view to put the game on Apple TV at a later date. There’s a few reasons why:

Firstly, the Wii U is already here and we’re set up for development on it, whereas actually getting a game onto the Apple TV is still a way off for us. The game isn’t ready to launch yet anyway, so better to stick with finishing it on one platform before chasing others.

As I’ve said before, Wii U is also a much smaller, more manageable market for us. Whilst it is unlikely to ever bring in mega-bucks like the mobile app stores, it also means the damage is limited should we make any missteps when launching.

The Wii U’s smaller market, combined with its history, also means almost every game on the Wii U is guaranteed a certain level of coverage by specialist Nintendo and gaming press, and a good title has a real opportunity to shine and get noticed in a world where 2 or 3 games come out per week, rather than the hundreds per day as on mobile.

At time of writing, we don’t know what the situation will be with the Apple TV store. Whether it’ll be a free-for-all like mobile iOS or whether Apple will take the opportunity to curate the store and hand-pick those games they want for it. Either way, visibility is king, whether it’s appealing to the consumer directly, or to Apple as gatekeeper. A Wii U launch gives our game that extra chance to do be seen. It’s a strategy others have made work – Start with console, then head to mobile later.

Apple TV is an opportunity for sure, but not simply because it’s a new device and virgin appstore territory. Rather, because we have the right product for the right platform at a time when we can take advantage of that. There’s still a lot of work to do on Flight of Light, and the game has taken a bit of a back seat to Totem Topple in the past few months. However, Apple TV is still an exciting development, even if not a “drop everything” moment.